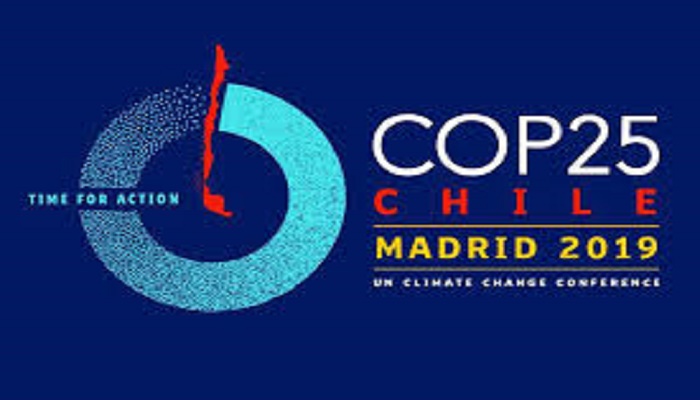 Leader of Bangladesh delegation, Environment, Forest and Climate Change Minister Md Shahab Uddin will speak for the country during the minister-level high level segment scheduled to kick off on Tuesday at COP25 – this year’s edition of the UN’s annual conference on climate change, reports UNB.

The 2-day high level segment from December 10-11 will be attended by ministers from 200 countries, said Abdullah Al Mohsin Chowdhury, Secretary of Ministry of Environment, Forest and Climate Change and coordinator of the Bangladesh delegation.

Mentioning that the discussion of the negotiation teams will conclude today, the secretary said that decisions will be taken at the politically high level segment on issues that were agreed upon as well as those that failed to yield a consensus.

“Discussions were held on technical, financial subjects and loss damage for the past few days. Good progress was made during the discussion on finance and loss damage and decisions on these subjects will be taken during the high level segment of the COP25 Conference,” he explained.

COP25 is this year’s Conference of the Parties to the UN Framework Convention on Climate Change, UNFCCC, which is tasked with making sure that the Convention (and now the 2015 Paris Agreement, which strengthens the Convention), are being implemented.

COP25 conference has begun on November 2 in Madrid of Spain and will be ended on November 13.