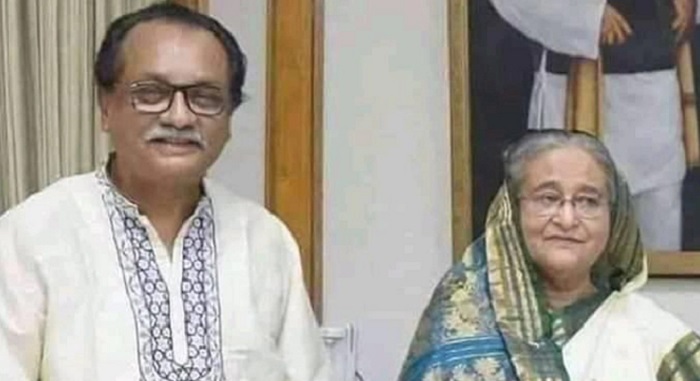 The Awami League (AL) has given nomination to Moslem Uddin Ahmed for contesting by-elections of Chattogram-8 (Boalkhali-Chandgao) scheduled to be held on January 13.

There are some 4.76 lakh voters in the constituency.

On November 6, the veteran politician and freedom fighter Moinuddin Khan Badal died while undergoing treatment at the Narayana Institute of Cardiac Sciences (NICS) at Bangalore in India.

Badal, the executive president of a faction of Jatiya Samajtantrik Dal (JSD), was elected MP with Awami League’s symbol ‘Boat’ in the last general election.

He also served as the acting general secretary of the Chattogram City Chhatra League.