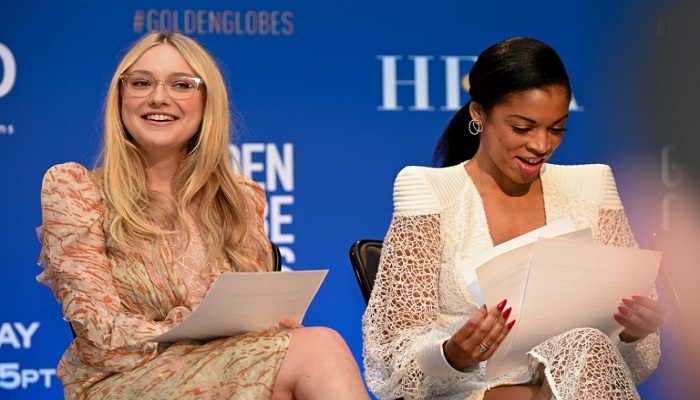 The unveiling of Golden Globes nominees began Monday in a ceremony marking the start of Hollywood's annual awards season that culminates with the Oscars.

The announcements will see the stars and movies destined for awards success start to break away from the competition -- the Globes are seen as a key bellwether for February's Academy Awards.