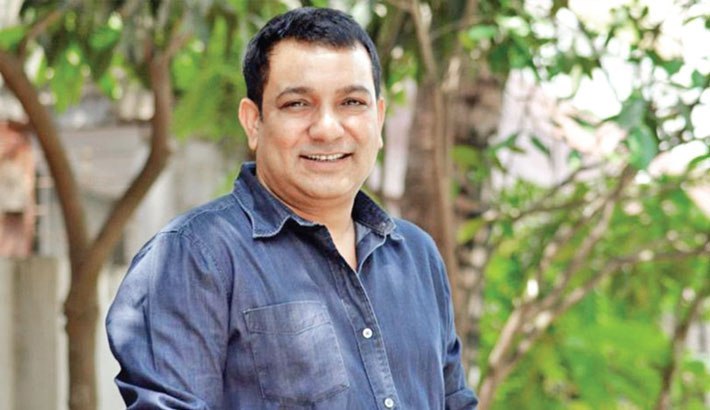 Director Tauquir Ahmed came up with a drama series after long five years interval named ‘Rupali Jochnay’. The drama is also written by him.

The shooting of the drama will start from December 14 at his own resort named Nakshatrabari in Rajapur of Gazipur.

Regarding the drama, Tauquir said, “I had been busy with film making, acting and directing plays but could not concentrate on series drama. Finally, the series drama came to light as I had been planning for it for few months.”

“Some actors will start working soon and many other will join later. I am hopeful that audience will enjoy the drama.” Tauquir added.