Country will run excluding AL, if cooking is possible without onion: Ranga 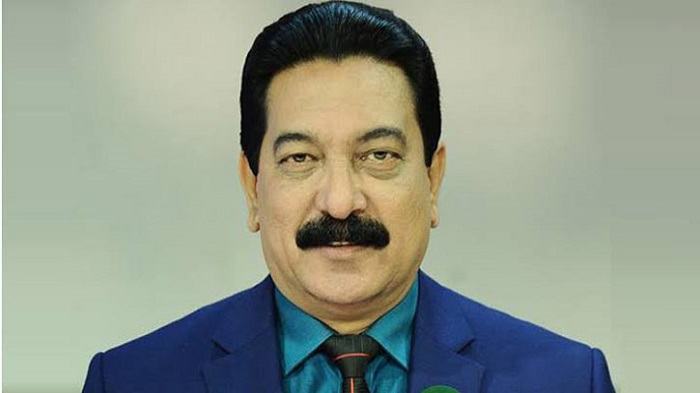 Secretary general of Jatiya Party (JP) Moshiur Rahman Ranga on Monday claimed that the country would run without Awami League (AL), if cooking was possible without onion.

He came up with the remark while addressing the biennial council of Jatiya Krishak Party at central auditorium of ‘Kochi-Kachar Mela’ in the capital’s Segunbagicha.

Ranga said, “The countrymen are not in a comfortable situation due to price hike of daily essentials. People can hardly afford to buy onion. Someone [from the government] suggested them [people] to cook without onions. If cooking is possible without onions, then the country can run without Awami League.”

The JP leader claimed that the prices of essential commodities spiralled out of the reach of the common people.

Ranga also raised question about the import of onion from Pakistan.

“Onion is being imported from Syria and Pakistan. We have a strained relationship with Pakistan. But now the government is bringing in onions from the country,” he added.