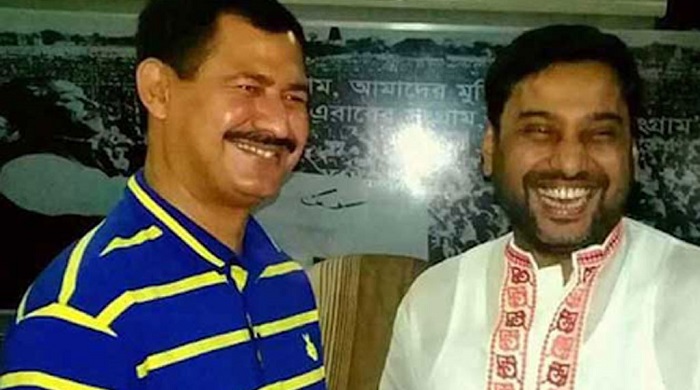 Sub-inspector of RAB-1 Abdul Hakim, also the investigation officer of the case, submitted the charge sheet before Dhaka Metropolitan Magistrate Masud Ur Rahman on Monday.

The court of the Dhaka Metropolitan Magistrate is set to hold a hearing in the case on December 15.

On October 6, RAB arrested alleged casino kingpin Samrat and his accomplice Arman from the Chauddagram upazila of Comilla, over their alleged involvement with illicit casino operations.

Later, RAB filed two cases against Samrat with Ramna Police Station in the afternoon of October 7, making Arman co-accused in the narcotics case.