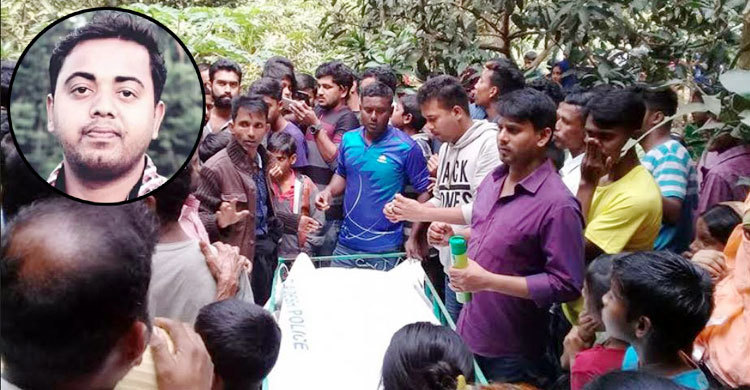 Police recovered the floating body of a Chhatra League leader on Monday noon from Dohar area in Dhaka, who went missing on Thursday following a trawler capsize.

The deceased was identified as Rony Biswas, 26, son of Abdul Quader, from Hasmilan village at Chala union of Harirampur upazila in Manikganj.

He was the former deputy acting secretary of the Upazila Chhatra League.

Earlier on Thursday noon, a bulkhead hit a trawler on which Rony and his friends were going to attend a picnic in the area, leaving Rony drowned in the deep water while his friends managed to swim ashore.

On Monday morning, locals spotted the floating body of the Rony and informed police.