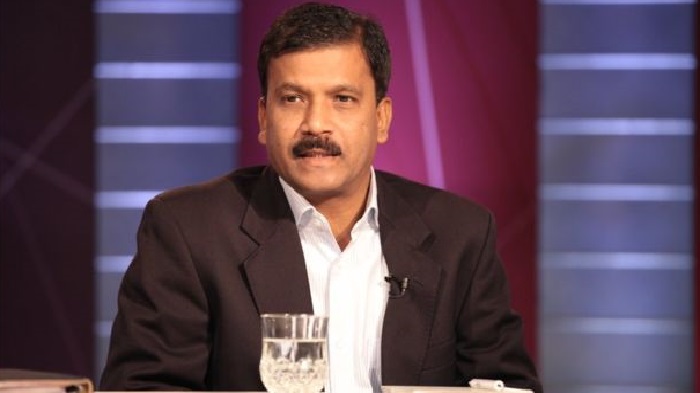 Dr Asif Nazrul wrote in his Faccbook post, “The ruling party may not know how to honour its founder Bangabandhu. After watching the opening ceremony of the BPL, it has become clear to me,” he wrote.

“To honour Bangabandhu is to honour his beloved country, its people, language and heritage. It doesn’t mean patronising Indian culture in various ways,” the Facebook status said.

BBPL, named after the Father of the Nation Bangabandhu Sheikh Mujibur Rahman in order to celebrate his birth centenary, is scheduled to kick-off from December 11.

Rockstar James and popular folk singer Mumtaz performed in the event along with other notable singers.