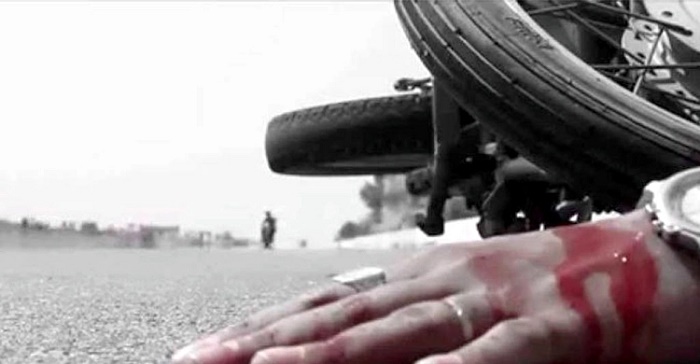 Two SSC examinees were killed in a head-on collision between a passenger bus and a motorcycle at Darogabari Mor area of Madarganj upazila in Jamalpur on Monday morning.

Md Rafiqul Islam, officer-in-charge (OC) of Madarganj Police Station said that the Dhaka-bound passenger bus from Balijuri Bazar collided with the motorcycle, coming from opposite direction carrying the duo in the area this morning, leaving both of them dead on the spot.