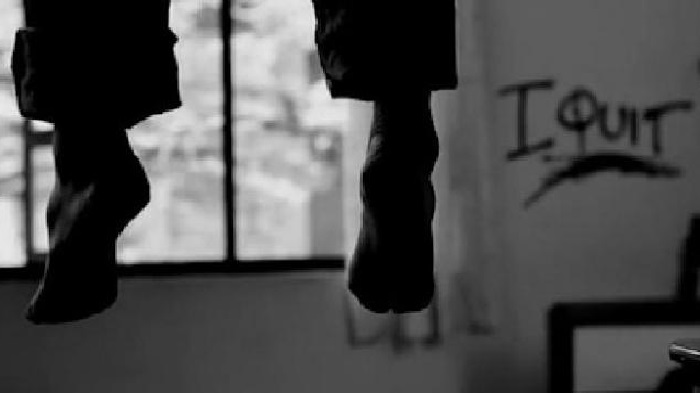 Police recovered the hanging body of a student of a private university from his residence at Dholaikhal in the capital's Sutrapur on Sunday evening.

The victim was identified as Sayem Hasan Shanto, 21, a student of Stamford University (SU) and son of Md Ripon of the area.

Shanto allegedly hanged himself from a ceiling fan inside his bedroom at the residence around 7:00 pm last night, police said quoting his parents.

Before taking his life himself, Shanto posted a Facebook status, where he brought allegations against his lover’s parents over harassment by lodging a police case instead of accepting their love affair.

Confirming the incident, officer-in-charge (OC) of Sutrapur Police Station Kazi Wazed Ali, “Police have sent the body of the victim to Sir Salimullah Medical College Hospital’s morgue for autopsy after recovering it.”

Shanto, a student of the SU Dhanmondi campus, was the only son of his parents.

Shanto’s father Ripon told media, “Shanto had a relationship with a girl in Laxmibazar area. The girl came to our residence leaving his parents on November 26. Later, her parents rushed to our house, but she didn’t go with them. They even physically assaulted her for not going with them.”

“Later police arrested my son following an abduction case filed with Dhaka's Kotwali Police Station by her parents. On Friday, Shanto got released on bail,” he said.

“Meanwhile, they (girl’s parents) took away the girl. Locals used ‘disgraceful words’ toward my son following the arrest. Therefore, Shanto took his life by hanging himself from the ceiling fan of his room,” Ripon alleged.

“I want justice and demand punishment of the girl’s parents for inducing my son to commit suicide,” he added.