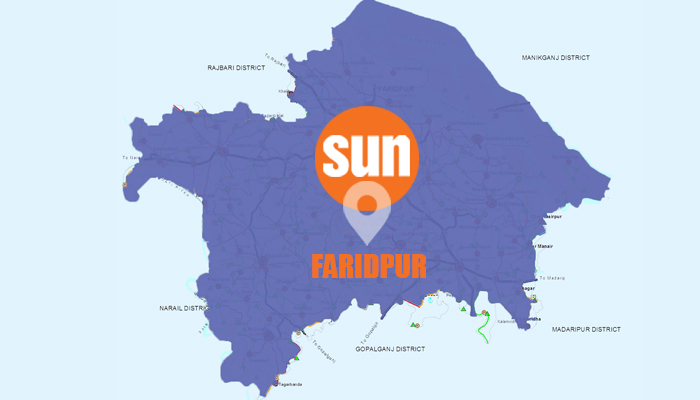 A man was killed and two others injured as a pick-up van hit a road side tree on Faridpur-Barishal highway near Chumurdi Bus Stand area of Bhanga upazila in Faridpur on Monday morning.

The deceased was identified as Billal Fakir, 50, from Hogladangi village of the municipality area.

Locals sources said that the pick-up van hit the road side tree as it driver lost control over its steering in the area at 6:00 am, leaving three passenger of the vehicle injured.