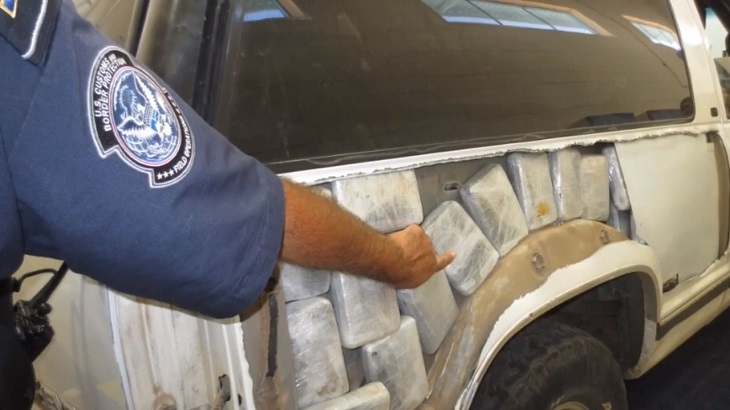 Many vehicles, buses and trucks, have custom-made secret compartments to safely carry illegal drugs from one place of the country to another.

The staffers of inter-district and inter-city buses, trucks and pickups are committing the crime without the knowledge of the vehicle owners, according to the elite crime fighters Rapid Action Battalion (RAB).

Some local and international drug traders are alluring them into in the illegal trade which brings quick money despite risks.

Mizanur Rahman, senior assistant director of RAB told the Daily Sun on Sunday that the drug traders chose the vehicle staffers so that they could evade the eyes of the lawmen.

The crime of carrying drugs with the help of the drivers and helpers has been going on for a long time, he added.

The elite force arrested a good number of drivers and helpers for the crime from various parts of the country in the last few weeks.

On December 5, RAB arrested pickup driver Jamal Hossain from Uttara in the capital. A total of 70 kg ganja was recovered from his pickup. The vehicle was also seized from him.

Quoting the accused, the RAB-1 said he used to carry ganja in his pickup van from Brahmanbaria to the capital.  A drug trader of the district, whose name was not disclosed, engaged him in the drug trading.

Jamal, who returned from Qatar two years back, told the elite force that he made a secret place in the pickup for carrying the drugs easily.

RAB-1 arrested a driver and a helper of a truck from Ashulia, on the outskirts of the city, and recovered 970 bottles of phensedyl on December 8.

The arrested are:  Mohammad Sohag and Mohammad Shahed. They are from Shialhat under Shibganj in Bogura.

They used to carry drugs from the bordering areas of Dinajpur to the city.