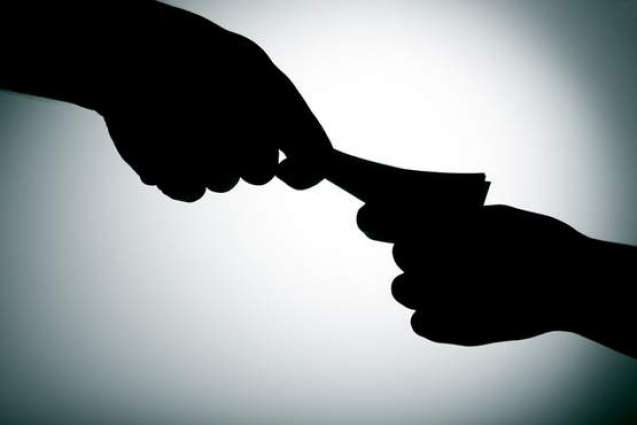 The International Anti-Corruption Day will be observed in the country as elsewhere across the world on Monday aiming to raise voice against the growing culture of corruption.

The theme of this year’s Anti-Corruption Day is ‘United Against Corruption.’

Marking the day, UN Secretary-General, António Guterres, said “I urge people everywhere to continue to work on innovative solutions to win the battle against corruption and to ensure that precious resources serve the peoples of the world.”

According to UN data, every year $1 trillion is paid in bribes while an estimated $2.6 trillion are stolen annually through corruption – a sum equivalent to more than 5 per cent of the global GDP.

In developing countries, according to the United Nations Development Programme, funds lost to corruption are estimated at 10 times the amount of official development assistance, UN data says.

On October 31, 2003, the General Assembly adopted the United Nations Convention against Corruption and designated the office of the Secretary General of the United Nations Office on Drugs and Crime (UNODC) as the secretariat for the Convention’s Conference of States Parties.

The Assembly also fixed 9th December as International Anti-Corruption Day to raise awareness against corruption and of the role of the Convention in combating and preventing it. The Convention entered into force in December 2005.