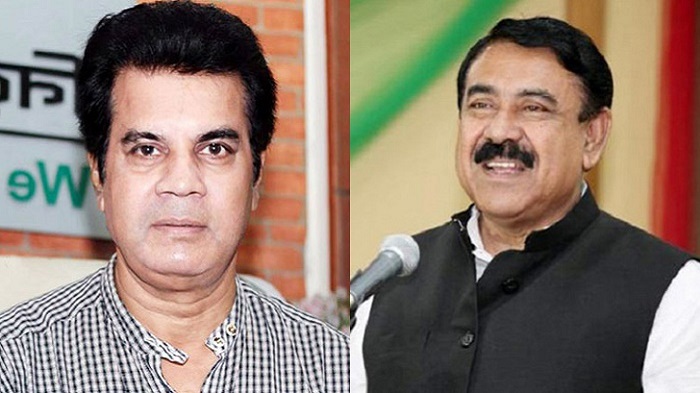 Shajahan Khan, the executive president of Bangladesh Road Transport Workers Federation, came up with the warning while addressing the inaugural ceremony of the ‘Advanced Training for Drivers to Stop Road Accidents’ as chief guest at Rupganj in Narayanganj.

The former shipping minister said, “Ilias Kanchan talks in a very childish and immature way in the name of his road safety movement 'Nirapad Sarak Chai'. They have no contribution in making the drivers skilled and trained.”

“On the contrary, he (Ilias Kanchan) carries out various irregularities hiding his real face. His true identity will be unmasked soon before the countrymen,” he warned.

Ilias Kanchan started his road safety campaign 'Nirapad Sarak Chai' in 1993 after the death of his wife in a tragic road accident.

The National Film Award winner and Ekushey Padak awardee has been working relentlessly to improve the road safety situation of the country since then.