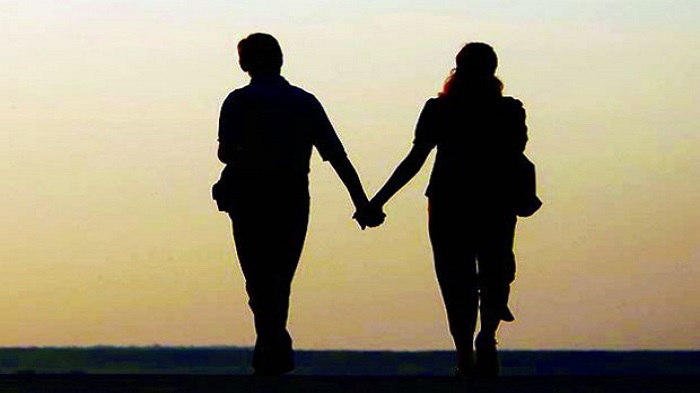 A leader of Jubo League’s Nandigram upazila unit has eloped with a college girl although his wife was under treatment at a hospital in Bogura.

Earlier on Friday morning, Shahin’s wife Rehena Begum, 25, took a suicidal attempt by taking detergent powder after she discovered that his husband recently developed a relationship with a college girl.

Locals claimed that she had a familial quarrel with Shahin just before the suicidal attempt.

Later at the night, Shahin eloped with Sumi Akter after he admitted his wife at the hospital in the morning.

On Sunday morning, Shahin’s wife Rehena died at the hospital while undergoing treatment in the hospital.

Buril union parishad chairman of Bogura’s Nandigram parishad Noor Mohammad said, “Shahin eloped with a college girl on Friday night despite he has two children. Both Shahin and Sumi remained missing since then.”

Officer-in-charge (OC) of Nandigram Police Station Showkat Kabir said, “I have also heard the incident. None has filed a complaint over the matter yet.”