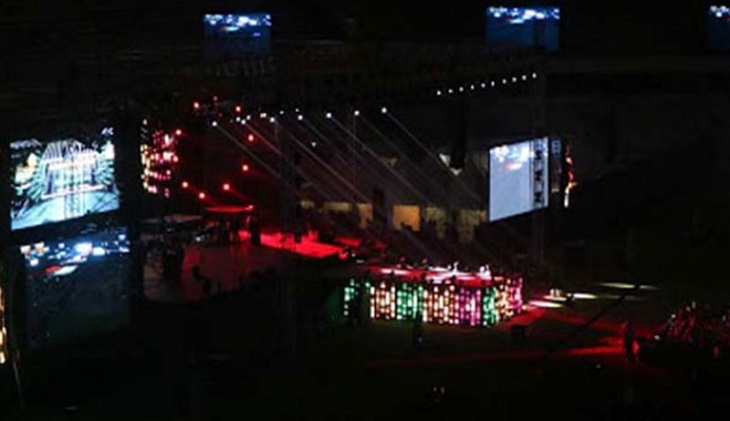 The inaugural ceremony is being held at the Sher-e-Bangla National Cricket Stadium, Mirpur in the capital.

But, the main event will kick off on December 11 at the same venue with Chattogram Challengers taking on Sylhet Thunder in the opening match.

Prime Minister Sheikh Hasina inaugurated the seventh and special edition of BPL at 6:55 pm. Indian artists Sonu Nigam and Kailash Kher will take the stage onwards. Following that, Bollywood stars Katrina Kaif and Salman will come to the stage and display their performance.

The opening ceremony is also blessed with the musical performance of local artistes at 5pm (Bangladesh time) where Bangladeshi rockstar James and Momtaz performed.

The BCB arranged 8,000 tickets for the spectators who want to witness the opening ceremony. But only a few thousand were available for the general spectators as the BCB had to give at least 4,000 tickets as complementary to the club officials, former cricketers, sponsors and the government authorities.