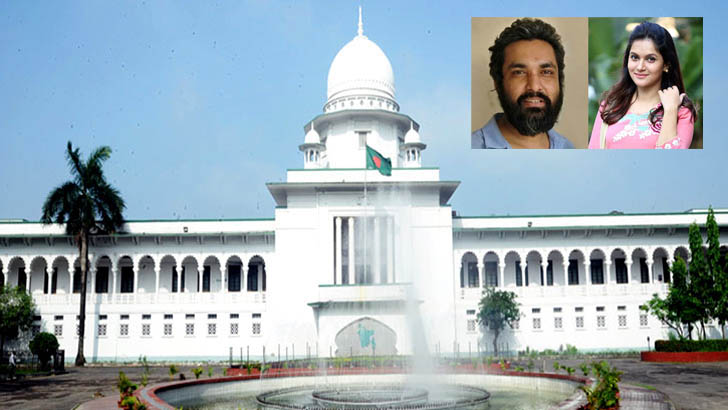 The court also instructed the BTRC to remove all personal photos of a student of Stamford University named Rubaiyaet Sharmin Rumpa, whose body was found on Dhaka’s street on Wednesday night.

The HC bench of Justice M Enayetur Rahim and Justice Md Mostafizur Rahman passed the order after hearing on a petition regarding the leaked photos.

Barrister Tasnim Mridu filed a writ petition on Thursday challenging the legality of not removing all the intimate photographs of Mithila and Fahmi from Facebook, internet and online news portals.

Information technology secretary, home secretary, BTRC officials and other concerned were made respondents in the petition.

At the beginning of November, a good number of personal photos of  Mithila with Fahmi went viral on social networking sites.