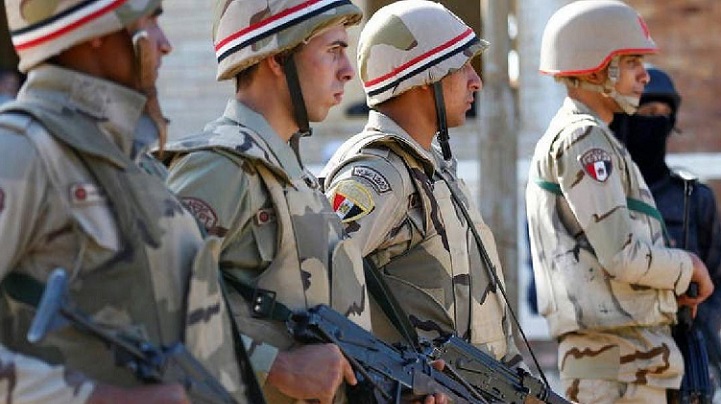 Egyptian officials say a militant attack has killed a police conscript in the restive northern part of the Sinai Peninsula.

The officials say that the militants attacked a police checkpoint in the town of Rafah early on Sunday, wounding another two conscripts who were taken to a nearby hospital for treatment.

Authorities say that security forces killed a militant, and wounded others, in clashes that followed the assault.

The officials spoke on condition of anonymity as they weren't authorized to talk to reporters.

No group claimed responsibility for the attack, which bares the hallmarks of an Islamic State affiliate based in northern Sinai.

Egypt is battling an Islamic State-led insurgency in the Sinai that intensified after the military overthrew an Islamist president in 2013.