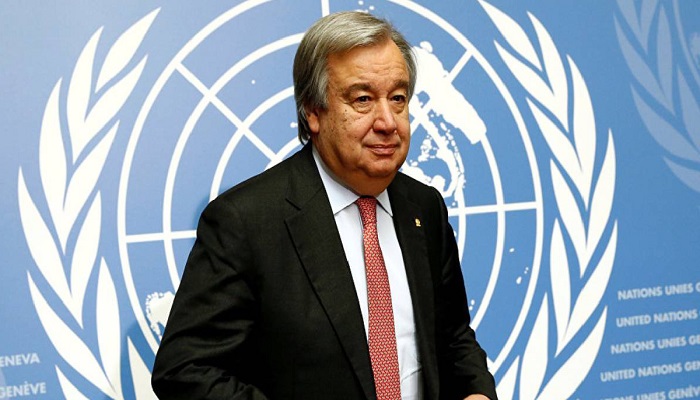 UN Secretary-General Antonio Guterres has urged people everywhere to continue to work on innovative solutions to win the battle against corruption and ensure that precious resources serve the peoples of the world.

“People are right to be angry. Corruption threatens the wellbeing of our societies, the future of our children and the health of our planet. It must be fought by all, for all,” he said in a message marking the International Anti-Corruption Day that falls on December 9 (Monday).

Every year, the UN chief said, trillions of dollars - the equivalent of more than five percent of global Gross Domestic Product - are paid in bribes or stolen through corrupt practices that seriously undermine the rule of law and abet crimes such as the illicit trafficking of people, drugs and arms.

He said tax evasion, money laundering and other illicit flows divert much-needed resources from schools, hospitals and essential infrastructure; funds that are essential to advancing the Sustainable Development Goals (SDGs).

“And, as in their mobilization for ambitious climate action and a fair globalization, it’s inspiring to see young people demanding accountability and justice as a way to address and eradicate corrupt practices,” said Guterres in his message.

The UN chief said they must unite against corruption to stop the drain on resources caused by illicit financial flows.

He said the United Nations Convention against Corruption, ratified by nearly every country in the world, gives them the means to strengthen their commitment to addressing this issue.

Later this month, Guterres said governments will meet in Abu Dhabi to review progress and prepare for the first-ever General Assembly Special Session on combatting corruption, which will take place in 2021.

“I call on them to take decisive action to make the fight against corruption a top priority,” he added.