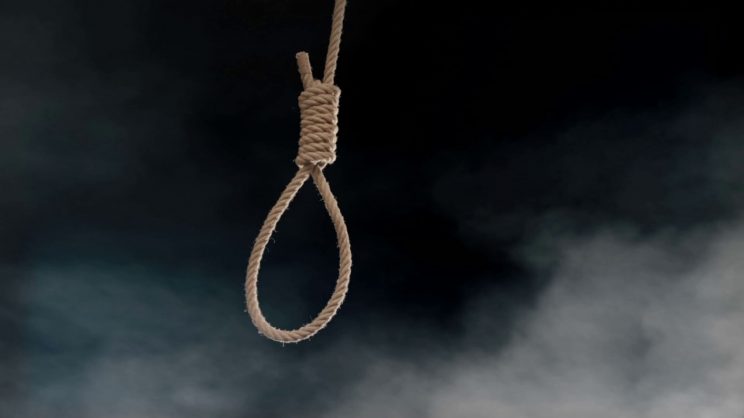 A pregnant woman committed suicide by hanging herself from a ceiling fan over family feud at Katasur area of Mohammadpur in the capital on Sunday morning.

The deceased was identified as Habiba Akter, 20, wife of Akash Ali.

Confirming the news, Md Mizanur Rahman, sub-inspector of Mohammadpur Police Station, said, Akash locked in an altercation with his wife in the morning. Later, Akash went to workplace after the quarrel.

Later, Akash received a SMS from his wife’s phone where she wrote that she is going to commit suicide.

Then, Akash rushed to the house and found his wife hanging from a ceiling fan.