One month jail for playing hydraulic horns near secretariat areas 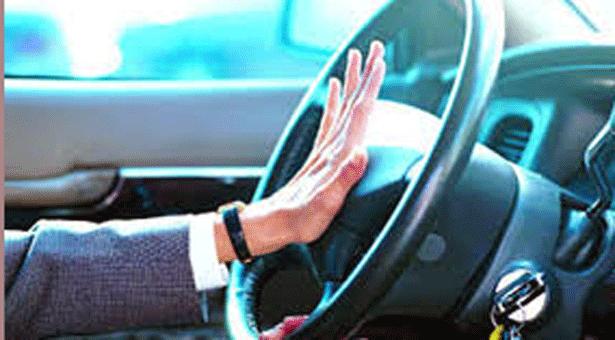 The government has taken a decision to impose jail sentence and fine from December 17 if anyone uses hydraulic horns in the surrounding areas of the Secretariat in the capital.

Earlier on November 25, an announcement came from a meeting presided over by Environment, Forest and Climate Change Minister Md Shahab Uddin that the surrounding areas of the secretariat will be ‘Silent Zone’ from December 17.

Md Shahab Uddin said, “As part of making the capital free from sound-pollution, a pilot project will be launched from December 17 declaring the surrounding areas of the Secretariat, Zero Point, Paltan, Kadam Foara, Shikkha Bhaban as silent zone where no vehicle will be allowed to play horn.”

According to media report, a driver will face one month jail sentence or have to pay Tk 5000 as fine or both sentences, if he/she violates the rules.