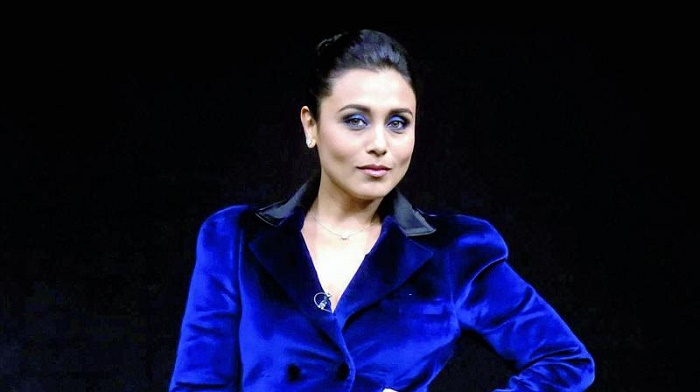 Jumanji: The Next Level is being released in four languages — Hindi, English, Tamil and Telugu — and has the added advantage of being a film for all ages, whereas Mardaani 2, with its sensitive subject matter of rape, is restricted only to an adult viewership.

Trade experts, who have chosen to be anonymous, feel Mardaani 2 should opt-out. “They can open a week later. Opening with Jumanji would be disastrous for Mardaani 2 which in any case is not a popular Yash Raj franchise like Dhoom but more a vehicle for the extremely talented Rani Mukerji who happens to be Mrs Aditya Chopra,” says a trade analyst.

Yash Raj Films has already moved into action and reserved a majority of the screens in the multiplexes next week for their big release. But would the Jumanji aficionados be lured?

Further, it’s left to be seen how this clash will affect the other Hindi releases of next week. The suspense thriller The Body, which Rishi Kapoor shot before his illness, is being touted as his comeback film. But would it be able to withstand the double competition from Jumanji and Mardaani 2?