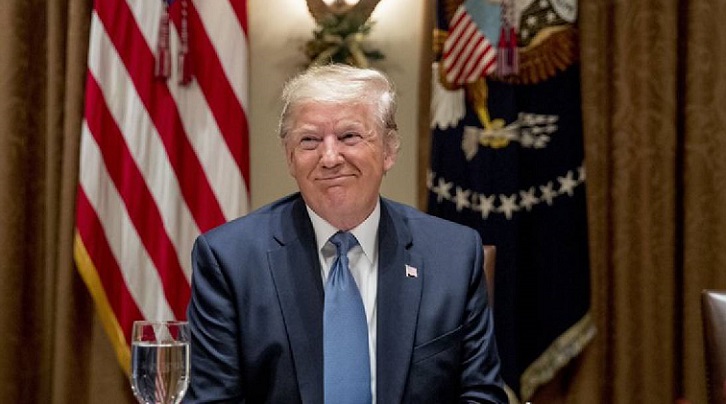 Trump tweeted that he has worked with Ornato for three years, and that "he will do a fantastic job!"

Ornato is to replace Daniel Walsh who is leaving the White House for the private sector.

A longtime Trump aide, Walsh oversaw the planning of the administration's foreign trips and the White House military office.

Ornato will be one of the three deputies to acting White House Chief of Staff Mick Mulvaney.