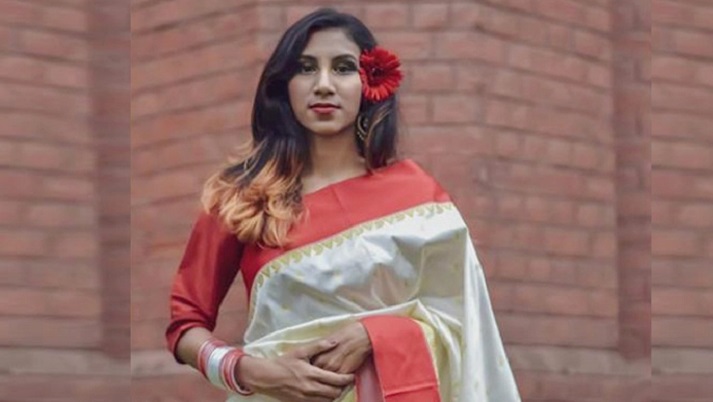 File Photo of the deceased Rumpa

Abdur Rahman Saikat has been shown arrested over his alleged involvement in the ‘unnatural death’ of the Stamford University student Rubaiyat Sharmin Rumpa, whose body was found in Dhaka on Wednesday night.

Police made Saikat accused in the incident and sent him to court after showing him arrested. They also sought seven days remand of the accused.

The arrestee Abdur Rahman Saikat is a friend of Rumpa. A DB team detained Saikat on Saturday night based on secret information.