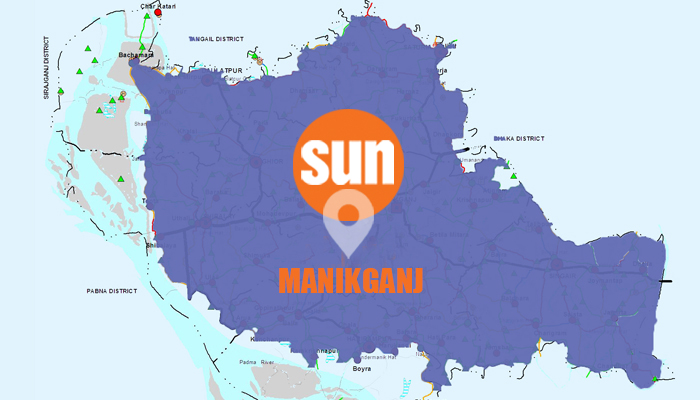 A motorcyclist was killed as a passenger bus hit a motorcycle in front of Rumi Filling Station of Shibalay upazila in Manikganj on Sunday noon.

The deceased was identified as Habibur Rahman, 45, son of late Nur Uddin, hailing from Bongram village of the upazila.

Rubel Hasan, sergeant of Barangail Highway Police Outpost, said that the accident took place at 12:00 pm when the passenger bus of MM Paribahan rammed the motorcycle on which Habibur was riding to go to Mahadevpur from Barangail Bus Stand in the area, leaving him dead on the spot.

Police seized the killer vehicle but its driver and helper fled the scene immediately after the accident, he added.

He also said a preparation is underway to send the body to Manikganj District Hospital’s morgue  for autopsy.