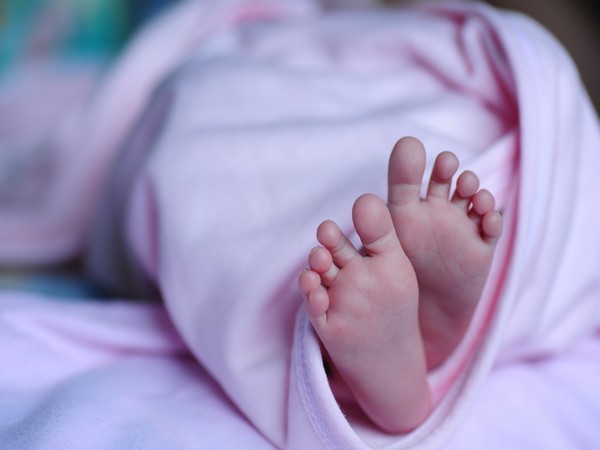 The accused, who lives in a house adjacent to where the victim stays with her parents, has been arrested.

The police said the suspect, Anup Pramanik, visited the child’s house and took her out with him. He told her parents that he wanted to buy some toys for her.

"Pramanik was the elder brother of the girl's father. The parents did not feel suspicious because the accused was one of their relatives," said a police officer.

Pramanik returned after an hour and dropped the child at her home.

"The parents noticed that the child kept crying. Initially, they thought she was suffering from physical ailments. However, when they examined her closely, the girl was bleeding. When they went to Pramanik’s house, he was not there. The parents went to the police station and lodged a formal complaint," said the officer.

Police registered a case under the sections of the Indian Penal Code (IPC) and Protection of Children from Sexual Offences (POCSO) Act. Pramanik was later arrested.

"We took the child to a state-run hospital for medical examination where doctors verbally confirmed that she was sexually assaulted. We are yet to receive the written report from the doctor," said another police officer.

In the past five years, more than 90% of rape cases that have been registered by cops in Bengal were against either close or distant relatives of the victims.

"In some of the cases, neighbours were involved," said a senior officer of the state police force. "In most of the cases, minor victims were lured by the accused who offered them toys or chocolates."