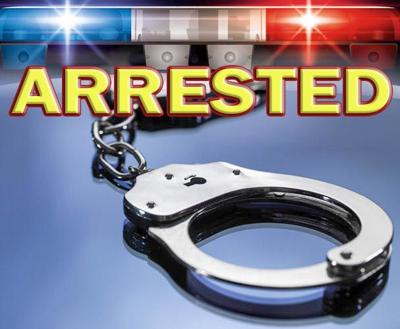 Police on Saturday arrested a man for allegedly raping a young girl at Kharampur village of Akhaura upazila in Brahmanbaria.

The arrestee was identified as Raju Ahmed, 30, son of Hamdu Miya of Nurpur village in Akhaura South Union.

The victim, a garments worker of Dhaka, alleged that she got acquainted with fellow passenger Raju on Friday night when she was going to pay respect to the Kella Shahid Mazar of Kharampur by train.

After disembarking from the train at Akhaura, she was unable to identify the route to the Mazar.

Taking advantage, Raju took her to the residence of one Mosharraf Miya of the union where he violated her overnight, she alleged

The next morning, she appeared at Akhaura Police Station and filed a case in this regard.