Housewife killed for ‘dowry’ in Chattogram 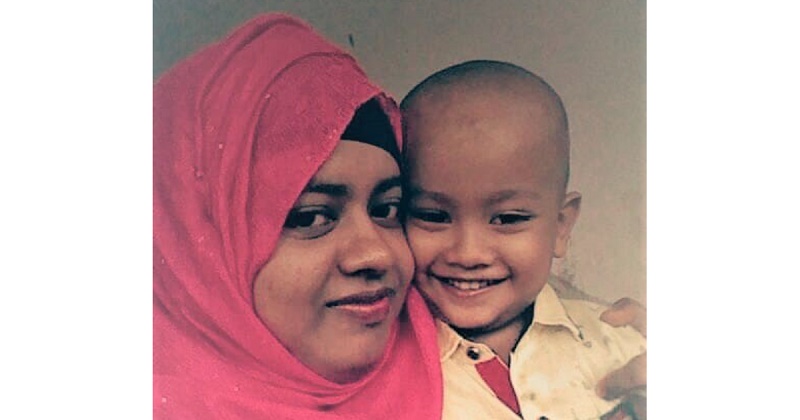 A housewife has been strangled to death reportedly by her laws at Dakkhin Jiri village in Patiya upazila of Chattogram.

The deceased was identified as Khairunessa Kusum, 25, wife of Ibrahim of the village.

On information, police recovered the body from the house on Saturday evening, said Sub-inspector Borhan Uddin of Patiya Police Station.

All the members of Ibrahim’s family went into hiding after the incident, he said.

Victim’s brother Kawsar alleged that Kusum’s in-laws used to torture her for dowry.

He said the family informed them on Saturday afternoon that Kulsum was ill. “When we went there, they first told us that she died of cardiac arrest. As we found black spots on her neck, they said she committed suicide.”