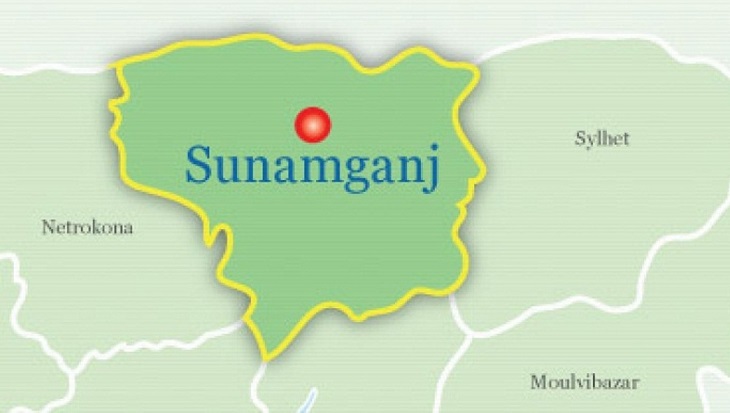 Local administration has imposed section 144 in the district town and adjacent areas centering mass procession and meeting of two factions of Awami League on Sunday in Chhatak town of Sunamganj.

As a result, tension was prevailing in the town due to announcement of the conflicting programs by the two groups.

Chhatak Upazila Nirbahi Officer and Executive Magistrate Mohammad Golam Kabir as a result declared Section 144 at the meeting venue and surrounding areas from Sunday morning to evening to keep the overall situation of the town normal.