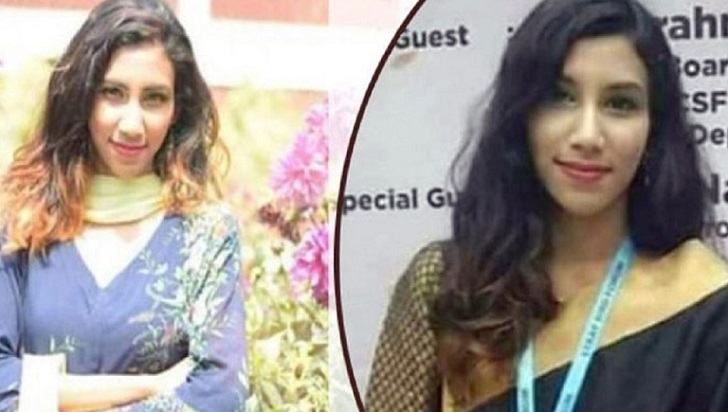 Detectives detained a friend of Stamford University student Rubaiyat Sharmin Rumpa, who was found dead in an alley under mysterious circumstances, for interrogation over her death, reports UNB.

The detainee is Saikat. He was taken to the Minto Road office of the Detective Branch of Dhaka Metropolitan Police (DMP), said DMP Deputy Commissioner (Media) Masudur Rahman.

He said a DB team detained Saikat based on secret information.

The DMP official, however, did not provide details of the detainee.