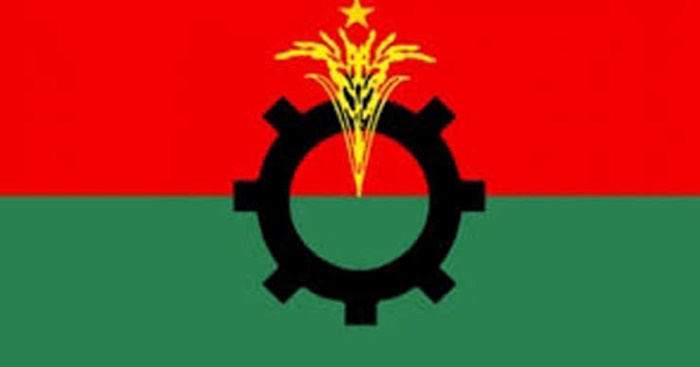 BNP on Saturday announced a five-day programme to observe the Martyred Intellectuals Day and the Victory Day.

BNP senior joint secretary general Ruhul Kabir Rizvi announced the programmes at a press conference at BNP’s Nayapaltan central office after a joint meeting of the party and its associate bodies.

As part of the programmes, the party will pay homage to martyred intellectuals at Mirpur Martyred Intellectuals Memorial in the morning on December 14, marking the day. It will also keep the national flag at half-mast and hoist black flags atop its all the offices, including the Nayapaltan central one on the occasion.

Besides, the party will arrange a discussion at the Supreme Court Bar Association Auditorium the following day.

To mark the V Day, BNP will hoist national and party flags atop the party offices in the morning on December 16.

Party leaders and activists, led by its secretary general Mirza Fakhrul Islam Alamgir and other senior leaders, will place wreaths at the National Mausoleum at Savar on the day.

Later, they will place wreaths at the grave of late BNP founder Ziaur Rahman at Sher-e-Banglanagar in the capital on the same day.

Besides, the party will bring out a ‘Victory Day Rally’ in the capital in celebration of the Victory Day on December 17.

BNP will also hold a discussion in the city marking the day. The date and the venue for the discussion will announced later.

BNP’s different units and associate bodies will also mark the day with various programmes across the country.

BNP’s Nayapaltan central office and its chairperson’s Gulshan office will be illuminated on the occasion.

As part of the programmes, it has a plan to arrange a gathering of freedom fighters in Dhaka.