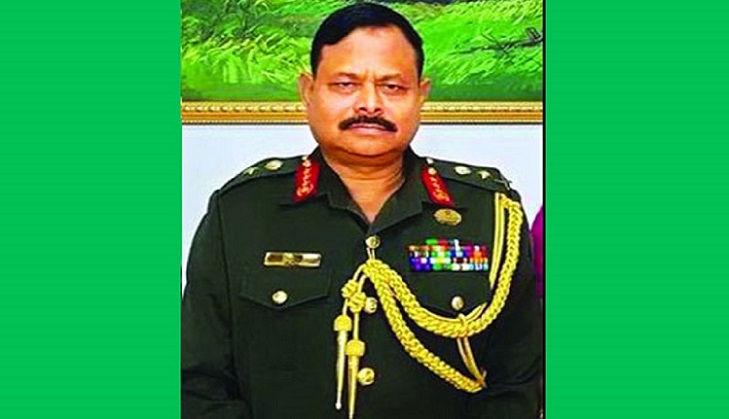 Chief of Army Staff General Aziz Ahmed will leave here for Myanmar on Sunday on a four-day official visit.

During the meeting, they will discuss further development of the existing friendly relations between the two military forces, training exchanges, greetings tours and increase of mutual support as well as return of forcibly displaced Myanmar nationals from Bangladesh, reports UNB.

Besides, the construction of roads in border areas and setting up of improvised explosive devices (IEDs) and landmines in the border areas by Myanmar might come up for discussion at the meeting.

General Aziz is also scheduled to visit a number of military/civilian establishments, including the National Defense College, Command and Staff College and Military museums.

The Army Chief will return home on December 11.