Housewife beaten to death in Narail 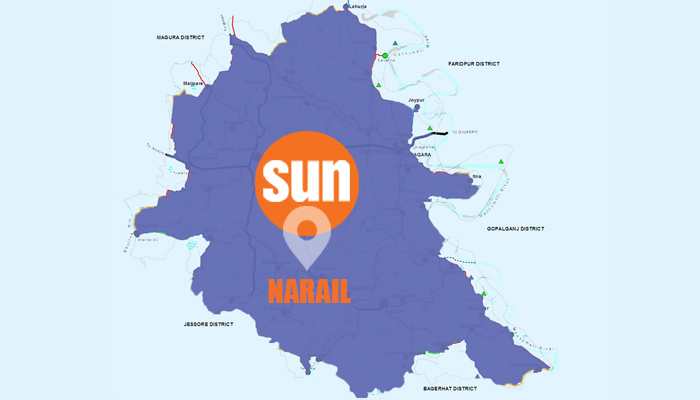 A housewife was beaten and strangulated to death allegedly by her husband and in-laws over family feud at Bisnupur village in Kalia upazila on Saturday.

The deceased was identified as Tamanna Khatun, 19, wife of Shipon Sheikh of the village.

Tamanna’s father said at 12 am his daughter told him over cell phone that Shipon and his family members beat her up mercilessly over cutting a fish and latershe was found dead in the morning.

Shipon and his family members went into hiding, locals said.