US and Iranian men released in 'prisoner swap' 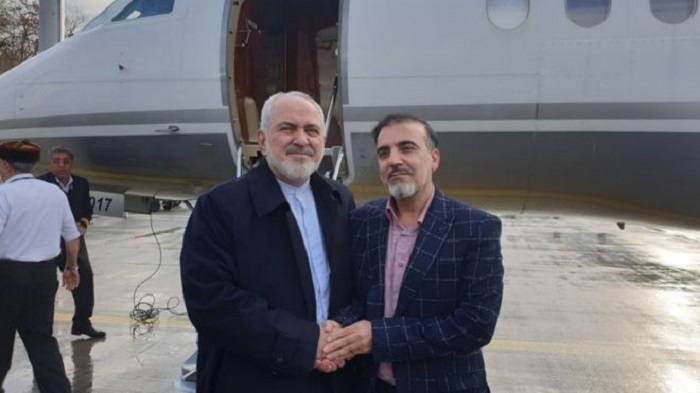 A Chinese-American researcher convicted of spying in Iran is to be freed in an apparent exchange for the release of an Iranian scientist held by the US.

Xiyue Wang was arrested in Iran in 2016 for "collaborating with foreign governments".

He was accused of attempting to export biological materials to Iran.

Both deny the charges.

In a statement, US President Donald Trump said Mr Wang had been "held under the pretense of espionage".

"Freeing Americans held captive is of vital importance to my Administration, and we will continue to work hard to bring home all our citizens wrongfully held captive overseas," the statement said.

Mr Zarif tweeted photos of himself with Mr Soleimani after his release.

"Our family is complete once again. Our son Shaofan and I have waited three long years for this day and it's hard to express in words how excited we are to be reunited with Xiyue," she said in a statement.

"We are thankful to everyone who helped make this happen."