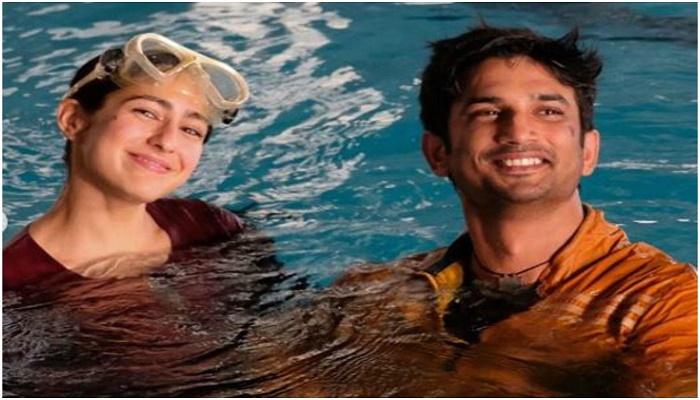 Sara Ali Khan seems to have got nostalgic on the occasion of the one-year anniversary of her debut film Kedarnath, reports The Statesman.

Last year, on December 7, the actress made her Bollywood debut with Abhishek Kapoor-directed inter-faith romance Kedarnath, in which she played a Hindu girl who falls in love with a Muslim porter played by Sushant Singh Rajput.

On Saturday, on the occasion of its one-year anniversary, the actress took to her official Instagram handle to share a thank you note and some unseen BTS pictures from the sets. Alongside the pictures, Sara wrote, “I can’t believe it’s been a year. Kedarnath has been and will always remain an integral part of me. I truly appreciate all that you did to support me and help me consistently throughout this journey, I couldn’t have asked for a better Pithoo to carry me through all of this.”

For the unversed, her second movie Simmba opposite Ranveer Singh had also released in the same month last year.

On the work front, she is now gearing up for Aaj Kal alongside Kartik Aaryan and Coolie No. 1 opposite Varun Dhawan and will release next year in February and May respectively.

Both the films are highly anticipated ones. On the personal front, the actress returned from New York last week after vacationing with her close pals.