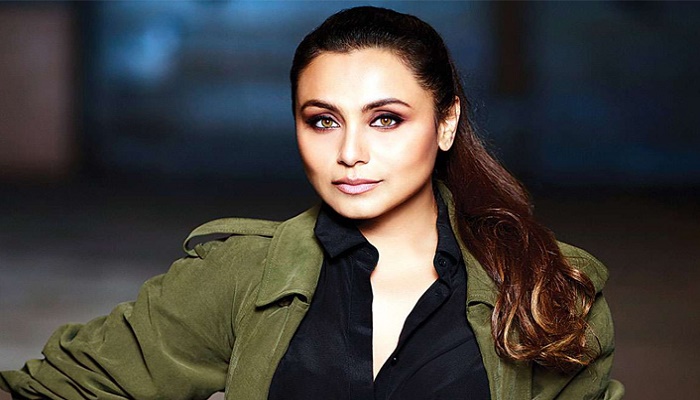 Ahead of the release of Mardaani 2, bollywood actress Rani Mukerji will come to Salman Khan's Bigg Boss show to promote her upcoming film, reports Mid-Day.

"Salman and I have been friends for so long so I'm sure this episode is going to be epic," Rani said.

The two have earlier worked with each other in several films including Chori Chori Chupke Chupke and Baabul. Also, as Mardaani 2 focuses on the rise in violent crimes by juveniles in India, Rani will try to spread the message of the film through the reality TV show.

"We will also spread the messaging of my film on the show so that it reaches as many households of our country as possible. It is important for the entire country to wake up to the threat posed by the rise of violent crimes that are being committed against women by juvenile criminals. Important exposures like this will help us reach out to as many families and young girls and make them aware of this menace," she added.

The episode, featuring Rani and Salman, will air on Colors TV.