Sweden's Ericsson to pay over $1bn to settle US corruption probe 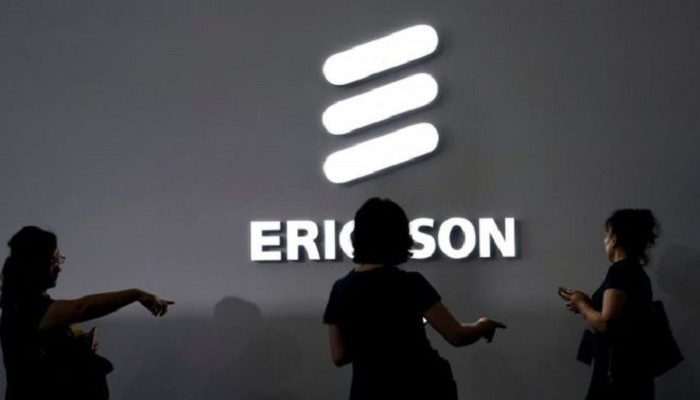 Sweden's telecoms giant Ericsson has agreed to pay more than $1bn (£760m) to resolve allegations of bribery, the US Department of Justice has announced, reports BBC.

It said the company had "admitted to a years-long campaign of corruption in five countries to solidify its grip on telecommunications business".

It added that Ericsson had entered into a deferred prosecution agreement in connection with criminal charges filed in a New York court.

The firm is one of world's biggest makers of mobile network equipment. In September, it said it had put aside $1.2bn to cover possible penalties stemming from the US investigation.

The settlement is believed to be one of the highest ever under the Foreign Corrupt Practices Act (FCPA).

It involves a $520m criminal penalty to the justice department and a payment of $540m to the Securities and Exchange Commission (SEC).

What did the US justice department say?

Its statement said that Ericsson had agreed to pay the penalty to "resolve the government's investigation into violations of the Foreign Corrupt Practices Act (FCPA) arising out of the Company's scheme to make and improperly record tens of millions of dollars in improper payments around the world".

"Today's [Friday's] guilty plea and surrender of over a billion dollars in combined penalties should communicate clearly to all corporate actors that doing business this way will not be tolerated," he added.

The department said that Ericsson had operated its corrupt scheme "beginning in 2000 and continuing until 2016".

The US justice department named the five countries involved as Djibouti, China, Vietnam, Indonesia and Kuwait.