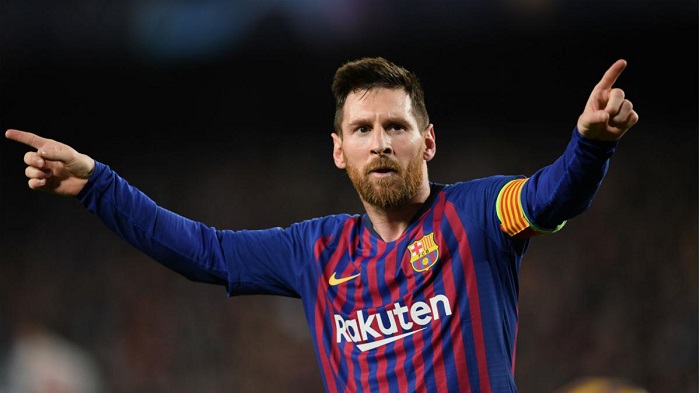 The Argentine takes home the prize for November, having hit four goals in the competition over the course of the month - a hat-trick in the 4-1 win over Celta Vigo and another in the 3-1 loss at Levante.

Messi also assisted Luis Suarez as Barca came from behind to beat Leganes 2-1 on November 23. His wonderful winner against Atletico was not taken into account, though, having arrived on December 1.

It is the sixth time the Barca captain has won La Liga's Player of the Month award, drawing him level with team-mate Antoine Griezmann at the top of the list of winners.

He will receive the trophy ahead of Barcelona's La Liga game against Alaves on December 21.

La Liga's Player of the Month award began at the beginning of the 2013-14 season, but Messi had to wait until January 2016 to win it for the first time.

Meanwhile, the 32-year-old will present his sixth Ballon d'Or to the crowd at Camp Nou on Sunday, when Barca face Mallorca.