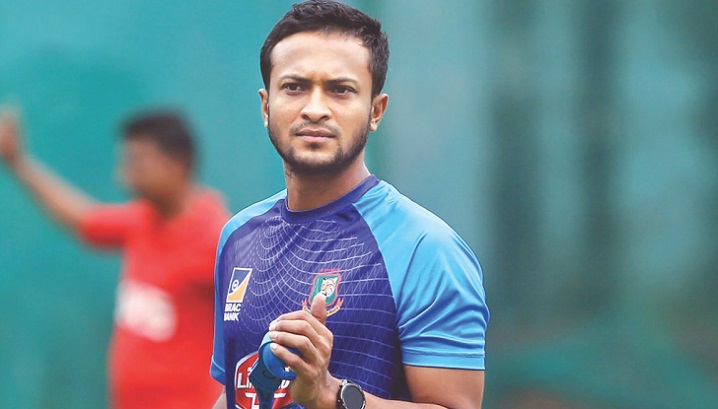 Every year, ‘The Bharat Army’, the largest group of Indian cricket fans, awards ‘Player of the Year’ to the world’s best international cricketer.

They have announced the name of England cricketer Ben Stokes as the winner of the award this year on December 5, though, Bangladesh ace all-rounder Shakib Al Hasan had been on the top by getting 82% votes while Stokes got only 8% of votes.

Shakib along with three others were on the list. Shakib is accompanied by England all-rounder Ben Stokes, Australia star Steve Smith and New Zealand captain Kane Williamson.

Shakib scored 606 runs in 8 matches in the World Cup 2019. Where there were two centuries and five fifties. He took 11 wickets too.