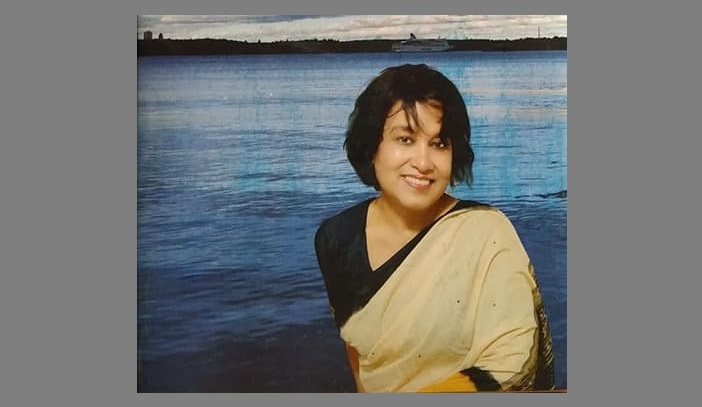 The whole India was boiling over the incident of killing after rape of Dr Reddy. The anger of mass people against the rapists has been subsided after their killing in an ‘encounter’ with Telengana police on early Friday.

Though, the general people are expressing happiness over the murders, Taslima Nasrin questioned over the role of police.

She wrote, “Terrorists and drug traders are generally killed in encounter in Bangladesh. But, 4 rapists and killers have been killed in India in police encounter today. Times, money, energy all have been saved! It is good considering one side, but is it good really?”

“It is easy to kill the criminals. But, it is difficult to train the perpetrators in such a way so that they can not commit any crime in future. Basically, we prefer the easiest way, she added.”