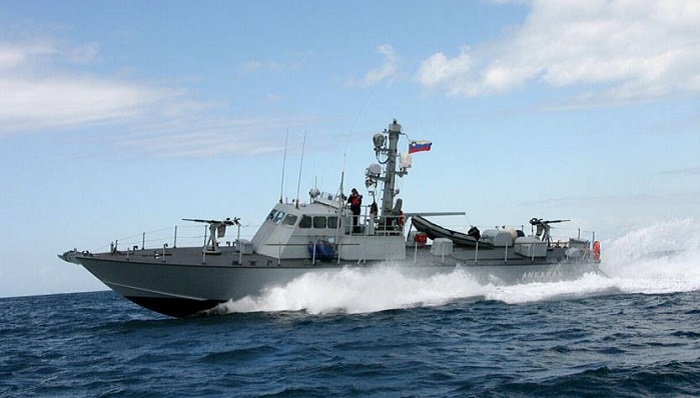 They were handed over to Bangladesh Coast Guard at its Saint Martin’s Island station around 9:30 pm, said its Media Officer Lt Commander M Hamidul Islam.

They were brought back with the help of the Bangladesh Embassy, Hamidul said.