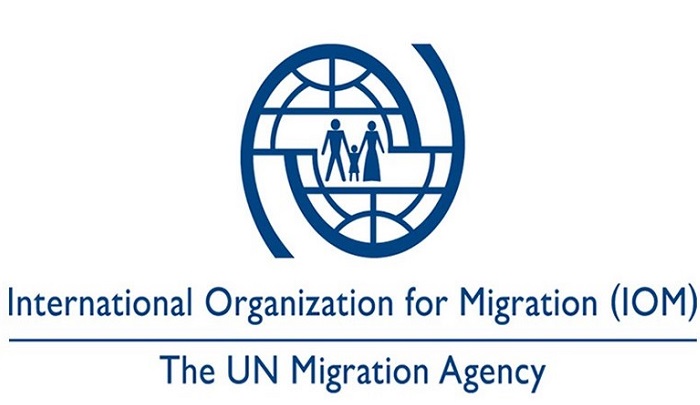 International Organization for Migration (IOM) announced the launch of the Global Migration Film Festival (GMFF) in Cox’s Bazar – a unique event featuring cinema from around the world.

The GMFF is to inform and entertain about the promise and challenges of migration, and the contributions migrants make to their communities.

Held in 90 countries, the programme featured over 30 documentaries and films from different countries. The event includes The Birth Land – a film by Bangladeshi director Proshoon Rahmaan that tells the story of a pregnant woman’s identity crisis in Cox’s Bazar.

“We are thrilled to host the GMFF in Cox’s Bazar this December. The festival is a major international event that testifies to this city’s importance as a frontline for migration issues. We hope that audiences will come out to enjoy the films on [display] over this 8-day event,” said Chief of Mission Giorgi Giguri. The event is from 10 – 18 December, start from 6:00pm, and will be held at the BIAM Foundation in Cox’s Bazar.