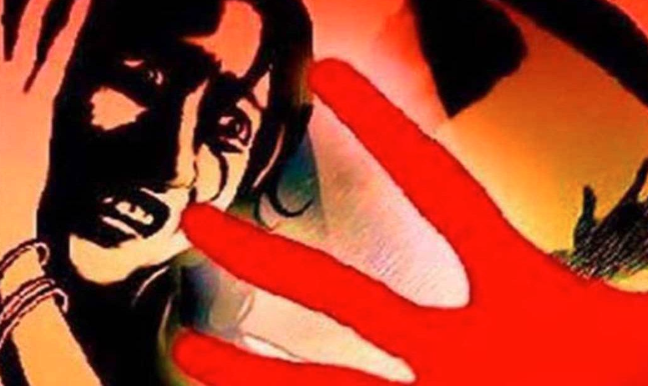 Police on Friday arrested a lawyer for allegedly raping a housewife at Kajirabad village in Betagi upazila.

The arrestee was identified as Selim Hossain.

Quamruzzaman Mia, officer-in-charge of Betagi Police Station, said police arrested Selim around 11am and later he was sent to jail through a court.

He said taking the advantage of her husband’s absence, Selim raped the woman at her house around 6pm on Thursday.

Hearing the victim’s screams, neighbours rescued her while Selim managed to flee, the OC said.

The victim filed a rape case with Betagi Police Station on Thursday night.