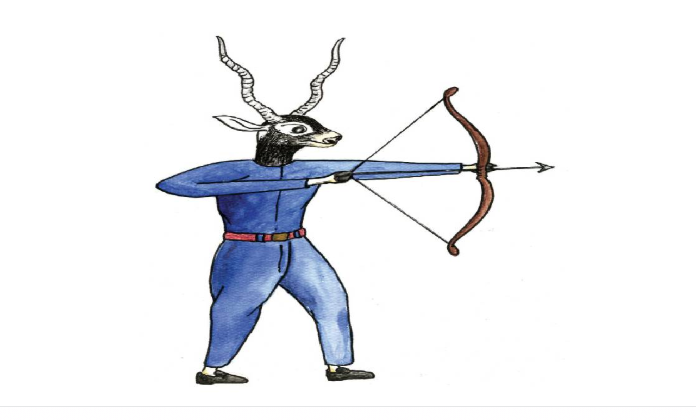 Bangladeshi celebrated archer Mohammad Ruman Shana finished top scoring 686 in the men’s recurve singles ranking round on the first day of archery discipline of the 13th South Asian Games at Pokhara Stadium in Nepal on Friday.

Shana will play against Ashim Sherchan of Nepal and Tamimul will against Lam Dorji of Bhutan in their quarterfinal matches on Saturday.

Eti will play against Rai Mitra of Nepal and Monira will against Aisha Tamang of Nepal in their quarterfinals on Saturday.