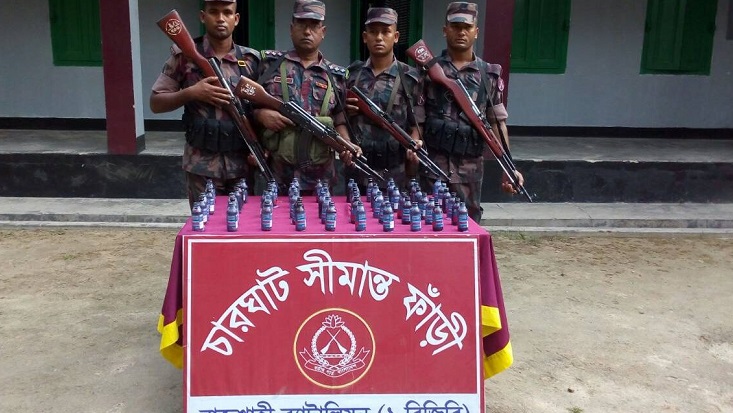 They were released at around 5:45 pm after a flag meeting between BSF and BGB on the border.

Lt Col Ferdous Mahmud, director of 1 BGB Battalion in Rajshahi, said relatives of the two fishermen and other witnesses informed the local BGB camp of the alleged abduction.

The BGB official added that the zero line between the borders in the area go through the Padma and a major part of the river there was inside India.

Bangladeshi fishermen often enter Indian territory mistakenly, while Indian fishermen do the same during fishing in the area, he said.