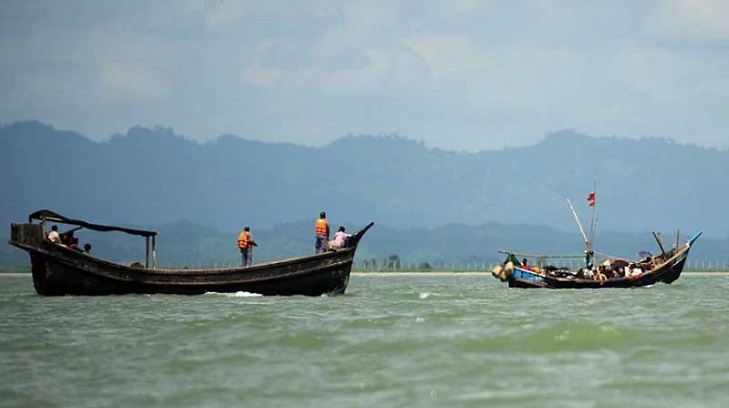 Seventeen Bangladeshi fishermen who were detained by Myanmar Navy as they entered its water territory after their boat went of order were sent back on Friday night.

They were handed over to Bangladesh Coast Guard at its Saint Martin’s Island station around 9:30pm, said its Media Officer Lt Commander M Hamidul Islam.

They were brought back with the help of Bangladesh Embassy, Hamidul said.