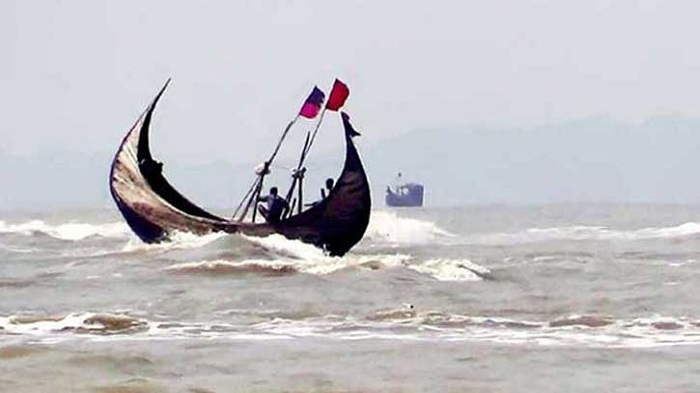 Members of Myanmar Navy detained 17 Bangladeshi fishermen and seized their trawler for ‘mistakenly’ intruding into the maritime boundary of the country early Friday.

Authorities of Bangladesh Coast Guard were trying hard to bring back the detained Bangladeshi citizen, according to media reports.

He said, “The fishing boat, carrying 17 Bangladeshi fishermen, entered maritime boundary of neighbouring country Myanmar after the engine of the water vehicle got dysfunctional in last night. At one stage, members of Myanmar Navy picked up the seventeen persons near Saint Martin's Island in Teknaf upazila of Cox's Bazar as their fishing boat entered the maritime boundary.”

“We are trying to communicate with the authorities of Myanmar Navy. Initiatives are underway to bring back those detained Bangladeshi Nation through discussion,” Hamidul Islam added.