Uber had 6,000 US sexual assault reports in two years 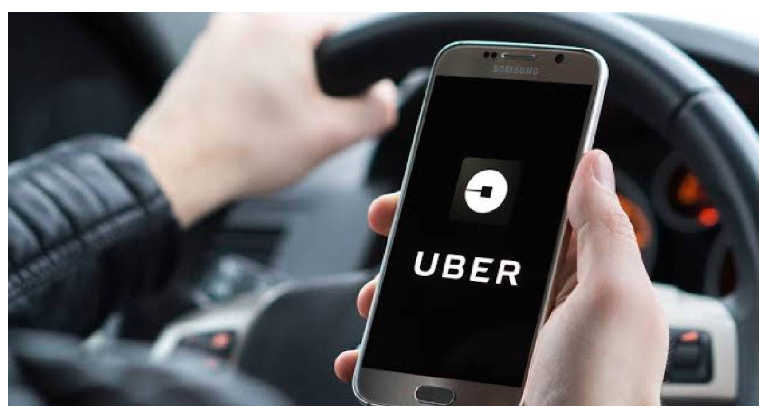 The data was published in a report which Uber said showed its commitment to "improving safety for Uber and the entire industry".

Uber is facing growing scrutiny around the world, and recently lost its licence to operate in London.

The report showed 5,981 sexual assault incidents were reported out of the 2.3bn US trips over the two-year period.

Some 99.9% of the total journeys were concluded without safety issues, it said.

Passengers - as opposed to drivers - accounted for nearly half of those accused of sexual assault, the report added.

Uber: Will it get its London licence back?
'Uber genuinely was a lifeline'
What do drivers think of Uber?
Uber said the report was the first comprehensive safety review of its ride-hailing business.

"Most companies don't talk about issues like sexual violence because doing so risks inviting negative headlines and public criticism. But we feel it's time for a new approach."

The company told the BBC there were currently no concrete plans to release safety reports for any non-US markets.

The head of the US National Sexual Violence Resource Center, Karen Baker, welcomed the report, saying it "provides an opportunity to shed light on how this information-sharing emboldens our work for a safer future".

Passenger safety, in particular sexual violence, have been major challenges for Uber and its US rival Lyft, as well as China's Didi.

In November, London's transport regulator announced that Uber would not be granted a new licence to operate after repeated safety issues.