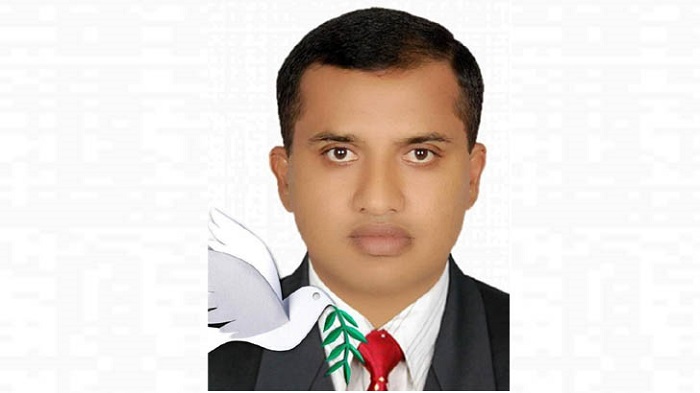 Police arrested a ‘millionaire’ office assistant of sub-registrar office in Brahmanbaria Sadar upazila from the town on early Friday.

The arrestee was identified as Yasin Mia, who allegedly amassed crores of taka through corruption and illegal means.

According to reports circulated through the media, office assistant of Brahmanbaria Sadar upazila sub-registrar office Yasin Mia allegedly owns three buildings in the town. He has three wives.

Yasin has recently become ‘talk of the town’ after media reports circulated that he has allegedly amassed crores of Taka illegally and builds up massive wealth beyond his known sources of income.

On information, Yasin was appointed office assistant in the sub-registrar office on temporarily basis 23 years ago.

Later, his appointment was made permanent in 2006. He was assigned to submit different bills of registration fees, deed’s copies in a nearest branch of Sonali Bank Limited in Brahmanbaria Sadar upazila.

Yasin recently went into hiding after misappropriation of crores of taka in the sub-registrar office was disclosed in a recently-conducted audit. Allegations have been raised against him for embezzling the money through fraudulence.