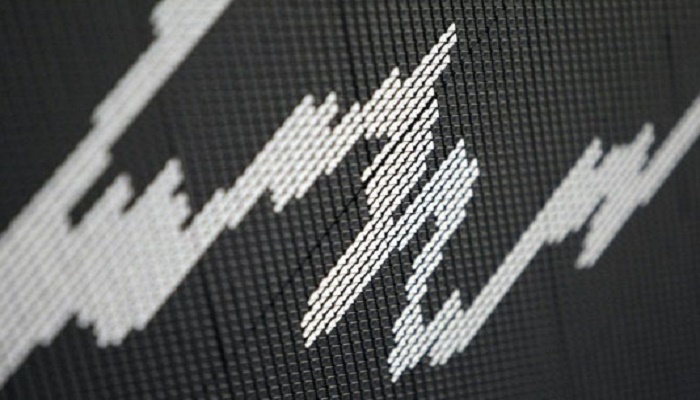 Optimism over the China-US trade talks kept Asian markets buoyant on Friday, with investors betting the two will eventually sign a partial deal, though they remain nervous as next week’s deadline for fresh tariffs draws closer, reports AFP.

Sentiment across trading floors has ebbed and flowed through the week as observers try to gauge the state of play in the long-running negotiations, with both sides making positive, then negative comments on the outlook.

US President Donald Trump caused upheaval by saying he would be happy if a pact was not signed until after next November’s elections, reimposed tariffs on Argentina and Brazil and threatened France with 100 percent levies over a digital tax.

The passage of a House of Representatives bill in support of minority Uighurs in China also riled a Beijing still angry at Trump’s decision to pass a law backing Hong Kong protesters.

But talks appear back on track after reports US officials were hopeful an agreement would be signed, while the president said Thursday things were “moving along well”.

The latest soundings allowed investors to return to the buying that has helped propel global markets for weeks, sending Wall Street to multiple records.

Seoul jumped 0.8 percent and Taipei put on 0.4 percent, while Jakarta and Wellington were also higher.

Investors remain on edge just over a week until December 15 — the day on which the US is due to impose tariffs on more China goods.